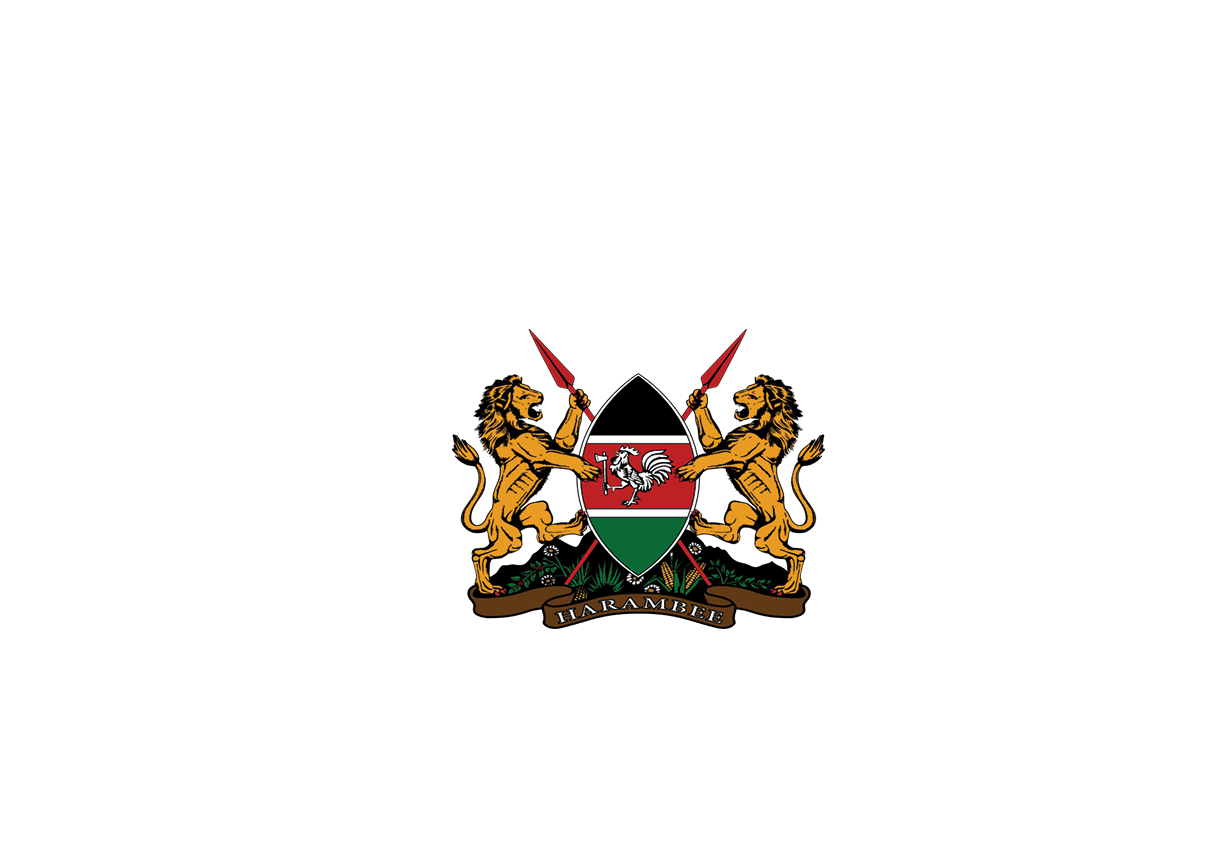 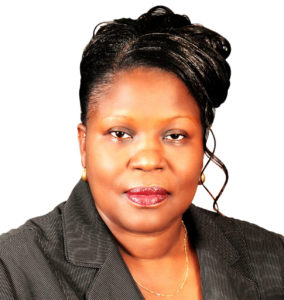 Hon. Eve Obara is the Member OF National Assembly for Kabondo Kasipul  Constituency and immediate former Managing Director of Kenya Literature   Bureau(KLB),a position she held from 2007 to 2016.
In the publishing industry,Hon Obara held various positions of responsibility  ;including as a council member of the lobby, Kenya Publishers association   (KPA),Fellow of the Institute of Human Resource(IHRM) and member of the  Marketing Society of Kenya(MSK).
She is an Alumni of the University of Nairobi, Royal Institute of Public   Administration UK, and University of Illinois at Urban-Champaign, USA.
During her time at KLB, the organization was ranked as the 3rd best and most   consistent State Corporation in terms of performance.She spearheaded change and established new strategic direction and purpose that led to the financial turnaround of the organization that saw it enjoy market dominance not only Kenya but in the region.
In Nyanza region, she was a member of the Provincial Education Board and has served as a Board member of several institutions of learning in Kenya. Until recently, she was the Chairperson of the Maendeleo Ya Wanawake Organization(MYWO),Nyanza region and National Executive Committee(NEC) member of MYWO,the largest grassroots women’s organization in Kenya.

“In 2008 she was awarded the Moran of The Order of The Burning Spear(MBS) by the President of the Republic of Kenya, a recognition of Kenyans who contribute to Humanity in their fields of Specialization.”

Hon. Obara is also the founding Trustee of the Women’s Initiative in EducationNEWI, a not-for-profit organization of volunteer that brings together over 600 women professionals and men of like mind, to champion girl child education in Kenya. She has been a regular participant in global forums as an intergral member of the official Kenya Government delegation. In 2015,she moderated at the UN commission on the status of women(CSW59)Conference Session themed professional women volunteers transform girl child education in Kenya and subsequently moderated other sessions in 2016,2017 and 2018.
In 2008 she was awarded the Moran of The Order of The Burning Spear(MBS) by the President of the Republic of Kenya, a recognition of Kenyans who contribute to Humanity in their fields of Specialization. She is also a recipient of Marketing Society of Kenya(MSK)Warrior Award,2010 for Innovation in industry and the GirlChild Crusader Award,2010 by the Ministry of Education.
Hon. Obara is a member of the Education and Regional Integration Committee of the National Assembly
Hon. Obara is a member of the Education, Public Accounts Committee of the National Assembly and previously sat in the regional integration committee. She is a also member of the Sustainable Development Goals (SDG) Caucus and an executive member (Vice Chairman) of the KEWOPA-the Kenya Women in Parliament Caucus representing the single constituency MP’s.
She is widowed with three grown children.